READY TO TAKE YOUR DRIVING TO THE NEXT LEVEL?

YOU’VE COME TO THE RIGHT PLACE. 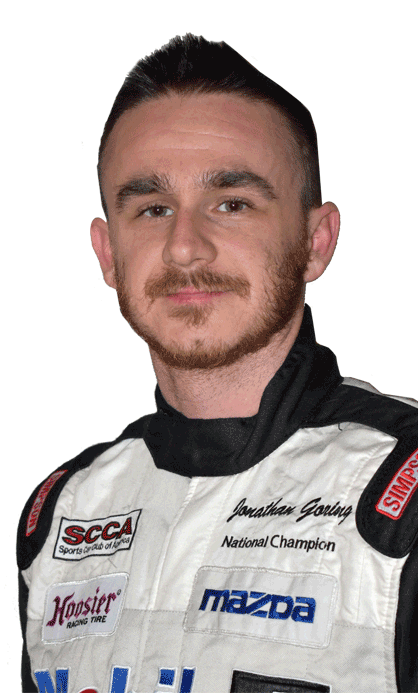 At 29 years young, I’ve been in the racing scene for quite some time. From my first Skip Barber National Championship win in 2006 to my most recent 2015 Spec Miata SCCA National Championship,  I’ve been fortunate to race against (and beat) some of the best drivers in the world currently racing in various top level motorsports.

This includes Indy 500 winners, Rolex 24 winners, NASCAR winners and even Formula One drivers. Racing competitively for 19 years and coaching for 14, I have built an extensive resume in the motorsports world, seeing success in a variety of cars ranging from high downforce Atlantic Swift 016 race cars to 120 horsepower Spec Miatas.

Jonathan Goring Motorsports, LLC was established in 2010 when I discovered my passion for driver coaching and decided to make it a full time career.
Whether you’re an HPDE junkie looking to better your performance driving in a non competitive event or a seasoned racer looking for the last few tenths, I’m eager to share my knowledge and interpretation of high performance driving and racing with you.

"Jonathan Goring is not only an exceptional race car driver but he is an exceptional performance driving instructor and racing coach as well. I found him to be keenly observant and immediately responsive. He is obsessive about details and is consistently and constantly fine tuning your skills. He knows just how far to push you so that you can continue to evolve and progress without going to the point of diminishing return. I have always felt safe and confident with Jonathan's coaching and judgement while being nudged that little bit extra that is required to progress. I've had plenty of exposure to coaches in my lifetime and they don't get much better than Jonathan."
Frank Veteran
Client & MD 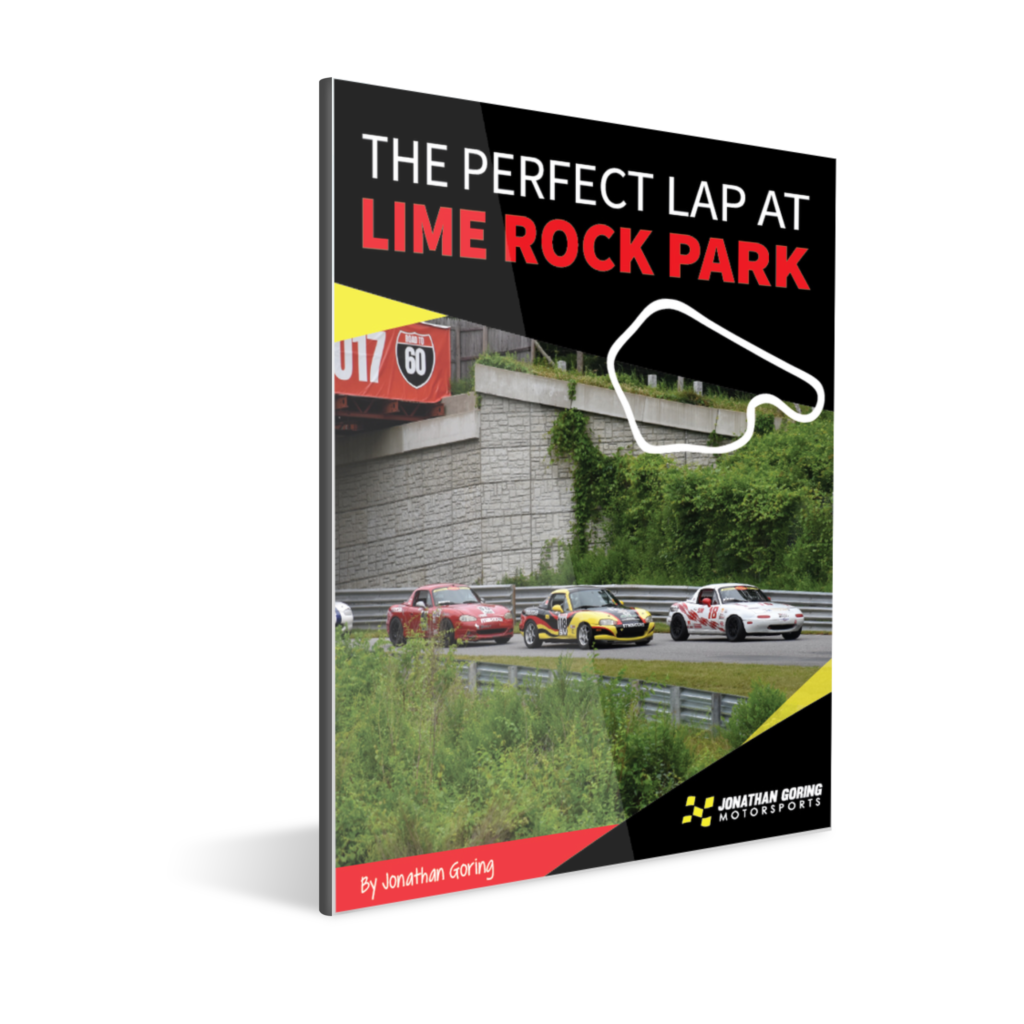 You’ll also receive updates and wisdom once per month. Unsubscribe at any time. We’ll never share your information.